The ICEKRUSHER  (Surface Ice DisLodger) is a NEW TOOL designed to break up accumulated ice and compacted snow on walking, working, and driving surfaces. It has a unique shape that cracks ice and frozen snow in pieces upon impact, loosening it from the affected surface. The broken ice or snow can then be easily removed with a snow shovel or heavy broom.

The ICEKRUSHER head can be customized with company logos for identification and loss prevention.

PROFIT FROM THE PATENT 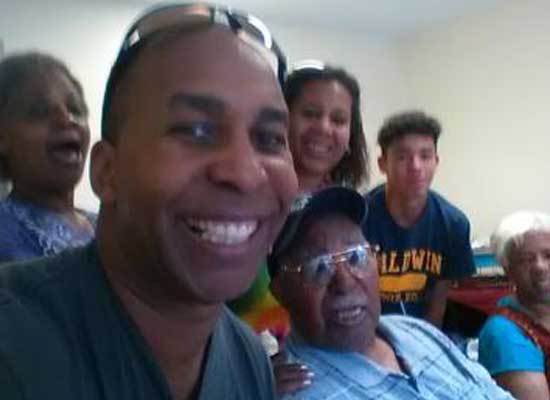 WESTFIELD, NEW JERSEY, January 2009-While clearing snow from a downtown sidewalk, a local man discovered more than an inch of solid ice remained after he had made several passes with the snow blower.  The snow removal contract specified clearing to the sidewalk surface with salt applied afterward. So how to remove the ice? The man went to his truck and produced a one-inch thick crowbar, and proceeded to beat the ice, starting from the edges.  Each blow cracked, splintered, and dislodged the thick ice from the sidewalk surface, and his helper easily removed the broken ice with a standard snow shovel. The man, a former Boy Scout and Air Force ROTC cadet, continued this process until the ice was fully removed from the sidewalk.

After clearing 15 more residential properties that day with a sore back, the man, Mr. Charles Dashiell III, began to sketch out a way to apply the blunt force of the crowbar to icy surfaces without bending over. Having grown up on Air Force bases during the early days of NASA manned space flight,  the shape of a Gemini capsule with a convex heatshield became the inspiration for the ICEKRUSHER impact head.